"As a registered midwife, my role is to guide, support and offer strategies to assist you through your labour and birth."

There are lots of things a midwife has in their toolkit to help promote and protect birth, and to make you feel as relaxed and comfortable as possible. It is important to us that you, the mother, do feel as relaxed as possible when in labour - which sounds a bit ironic doesn’t it when contracting?! This is because, unfortunately, increased anxiety can actually slow your labour down.

When you are in labour, your body is producing large amounts of a hormone called oxytocin, sometimes called ‘the hormone of love’, and prolactin ‘the mothering hormone’. This release of oxytocin is what gives you contractions, and the larger release the stronger and more effective the contractions will be. Our bodies are very clever though, and they actually also release beta-endorphins; the bodies natural pain killer, to help us through the intensity of the contractions.

The other hormones produced in labour are adrenaline and noradrenaline. Adrenaline can be very important in the second stage (pushing stage) of your labour, to give you that sudden burst of energy required to push, even after a long labour. Unfortunately, adrenaline, if released in large amounts too early in the labour can actually inhibit the release of oxytocin, and in effect, slow down or stop the contractions, which will slow down or stop the labour process.

We often see this release of adrenaline when the labouring woman first arrives to the birthing suite in hospital - she has gone from her ‘nesting space’, her home, where she feels comfortable and secure, to a stark hospital room, with unfamiliar faces, unfamiliar smells, beeping equipment, bright lights and that association of hospitals with ‘sickness’ that can bring feelings of fear and nervousness. What happens next, is that her labour that was progressing really great at home, has now slowed dramatically or completely stopped.

So, it is our job, as your midwife, to make you feel ‘at home’ again, to increase that oxytocin hormone, and hopefully increase your contractions (sadist’s at heart we are!) to get your labour going again so you can have your baby in your arms soon! 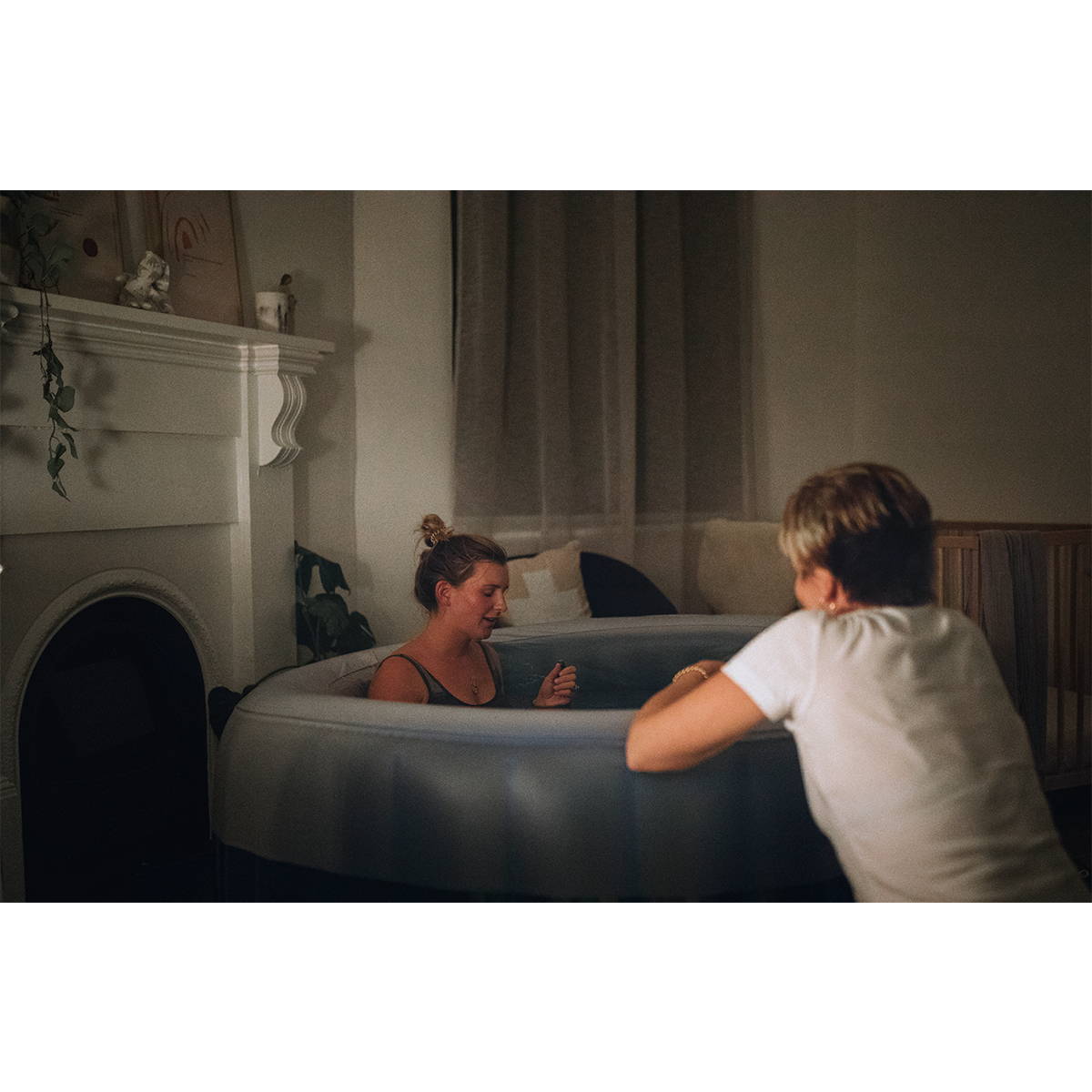 There are many things antenatally you can do to help this, such as choosing your support people wisely; people who make you feel supported and comfortable. If possible, choosing your midwife or obstetrician so you feel confident to trust their suggestions and advice. Antenatal education, such as birth and parenting classes, hypno-birthing or calm birthing to prepare yourself and equip yourself with knowledge, because knowledge is power! And, if possible, having a tour of the hospital or birth centre where you will be birthing so that when you do arrive, its not so much of a shock - as labour is often many women’s first time in the hospital as a ‘patient’.

This is also where a midwives tool kit comes in handy. Some things your midwife might do is dim the lights, to create a less stimulating environment. Play some calming music, which has been proven to increase endorphins. Keep voices low, calm, collected - reducing all distracting stimuli where possible. Utilise movement, positioning, massage, acupressure, heat, TENS machines, meditation and breathing techniques.

One other thing that I always love to utilise during labour and birth is the use of essential oils. Whilst most hospitals will not provide essential oils, they are very encouraged to bring along to use. In my own labours, I made some blends specific to different parts of my labour - which I would love to share with you. 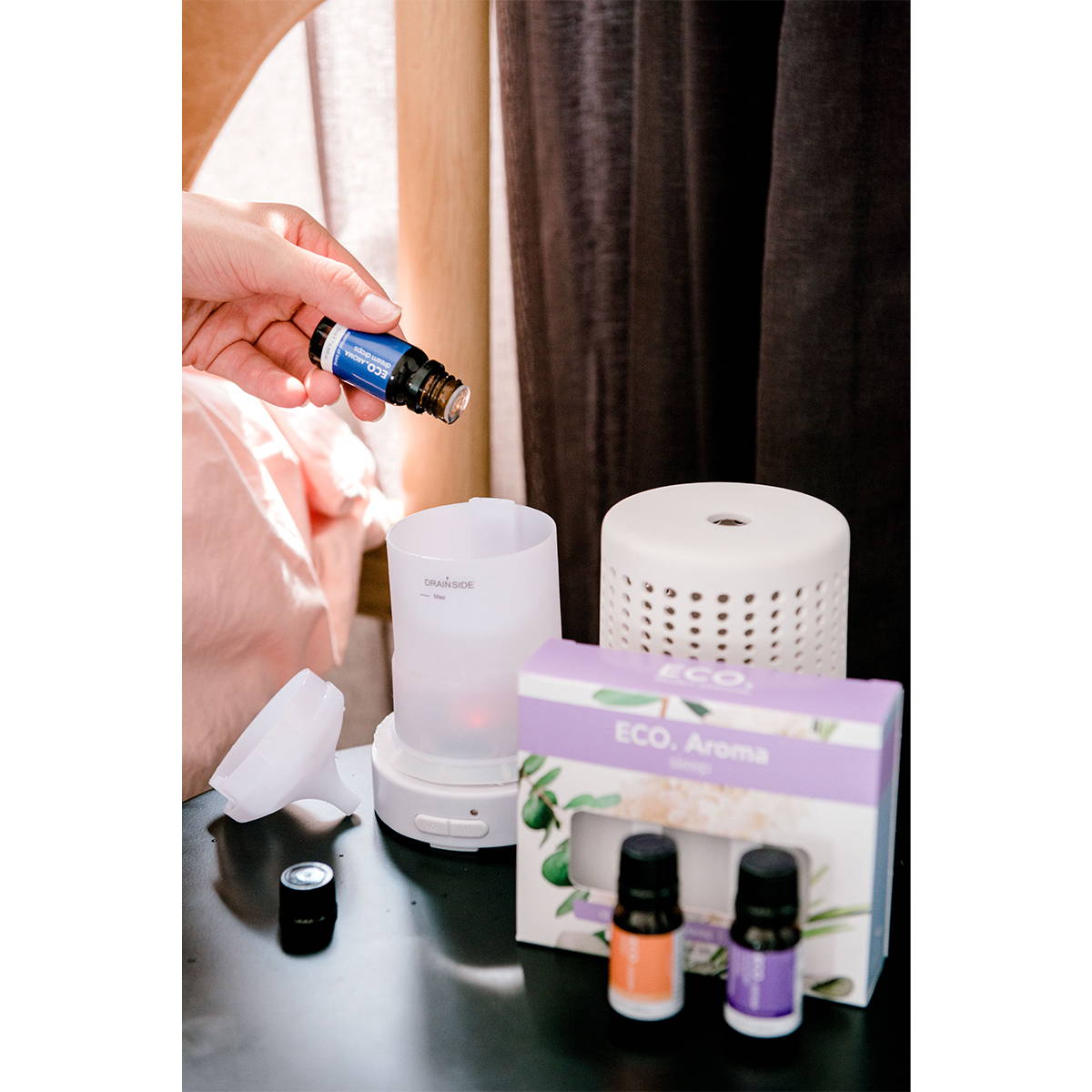 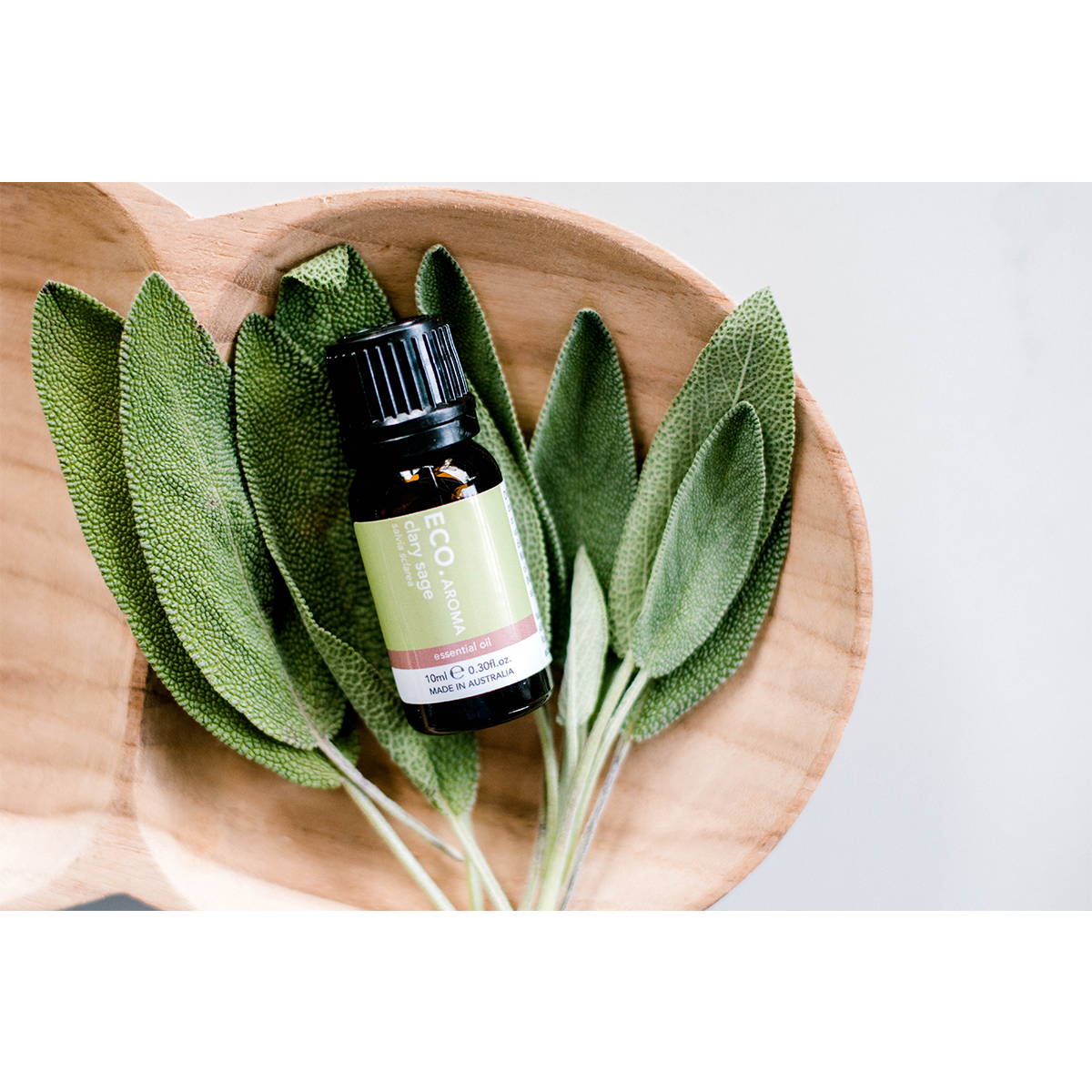 From 38 weeks (full term) I started to use clary sage oil. Clary Sage essential oil can help to stimulate contractions, and also has a mild sedating effect which can help reduce the adrenaline and aids in oxytocin production. I would add clary sage to my bath or diffuse it in my room.

I used to also use Peppermint essential oil (in a carrier oil) on my lower back to try and help prevent my babies being posterior. I have not seen any evidence on this, but it is a common idea that babies will ‘turn away’ from the peppermint oil - after having a posterior baby, I was willing to try anything! I also used this in my labour on my back as a massage oil, as I had incredible back pain and this provided me with a lovely cooling effect. 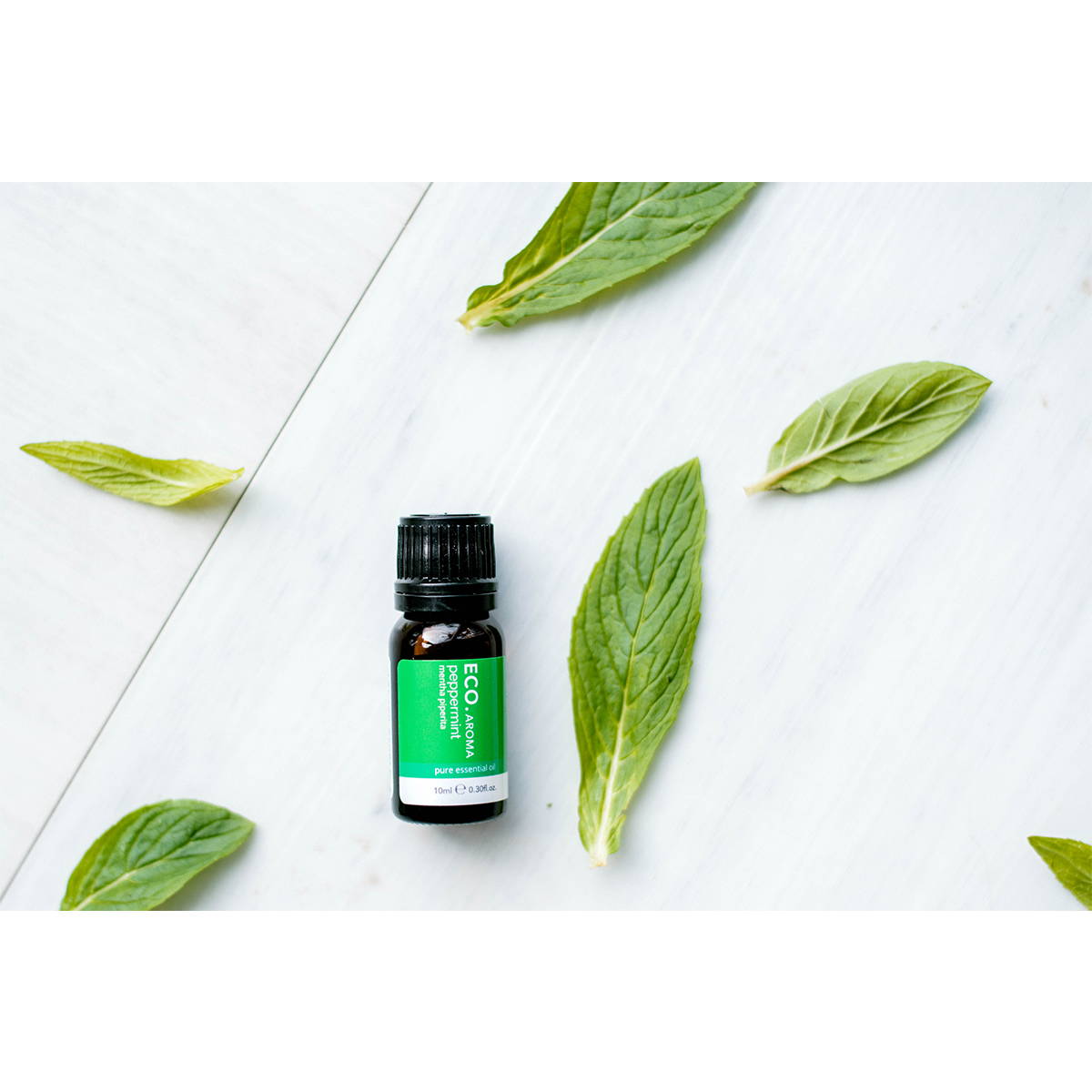 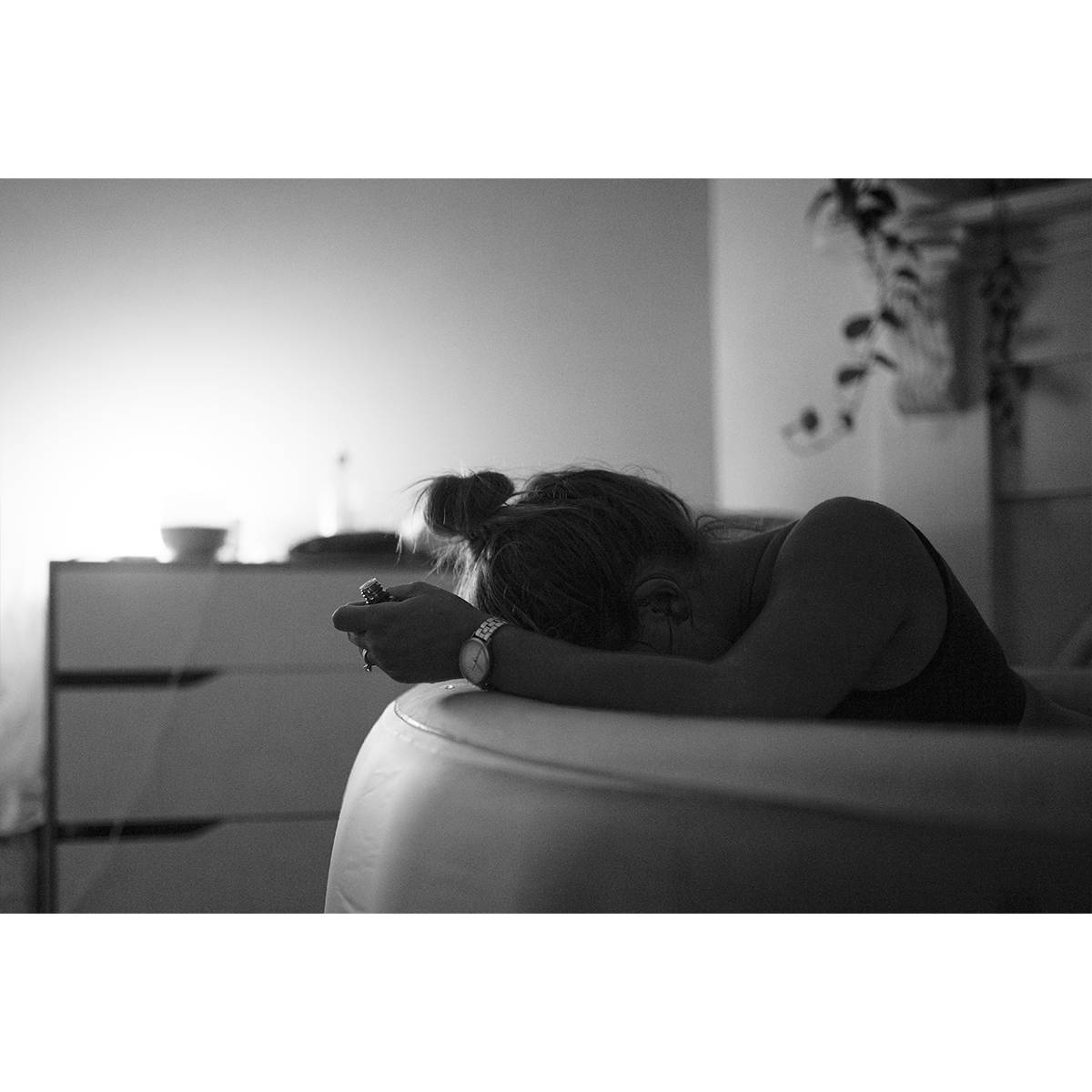 Labour (or when you first arrive to hospital): I wanted a blend that would help relax me, keep me calm and keep me focused. I made a blend of Clary Sage, Lavender and Frankincense. I also used this blend in my 4th stage of labour and early postpartum as it was such a relaxing blend and the clary sage helped my uterus contract back down, minimising bleeding.

I had this blend diffusing in my room in the labour, but I also had a little bottle of Clary Sage that I became quite attached too and wouldn’t let go, and sniffed it between each contraction! It was like a bit of a comfort thing I think - now, I can’t stand the smell haha!

Second stage of labour (pushing stage): For the pushing stage, I wanted to be invigorated and spark that adrenaline rush to give me the strength to push after long labours! For this I used an Sweet Orange essential oil and Peppermint essential oil combination! 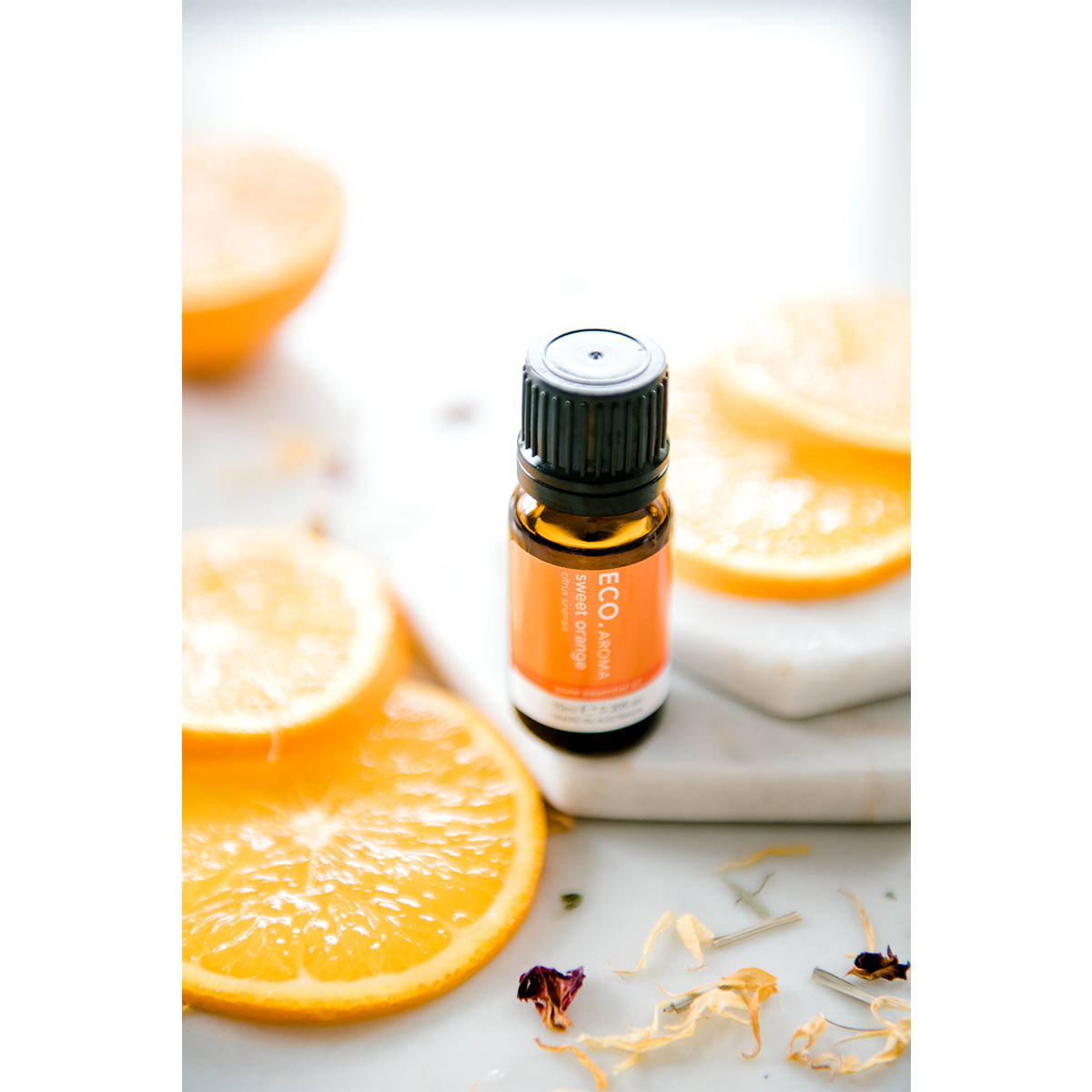 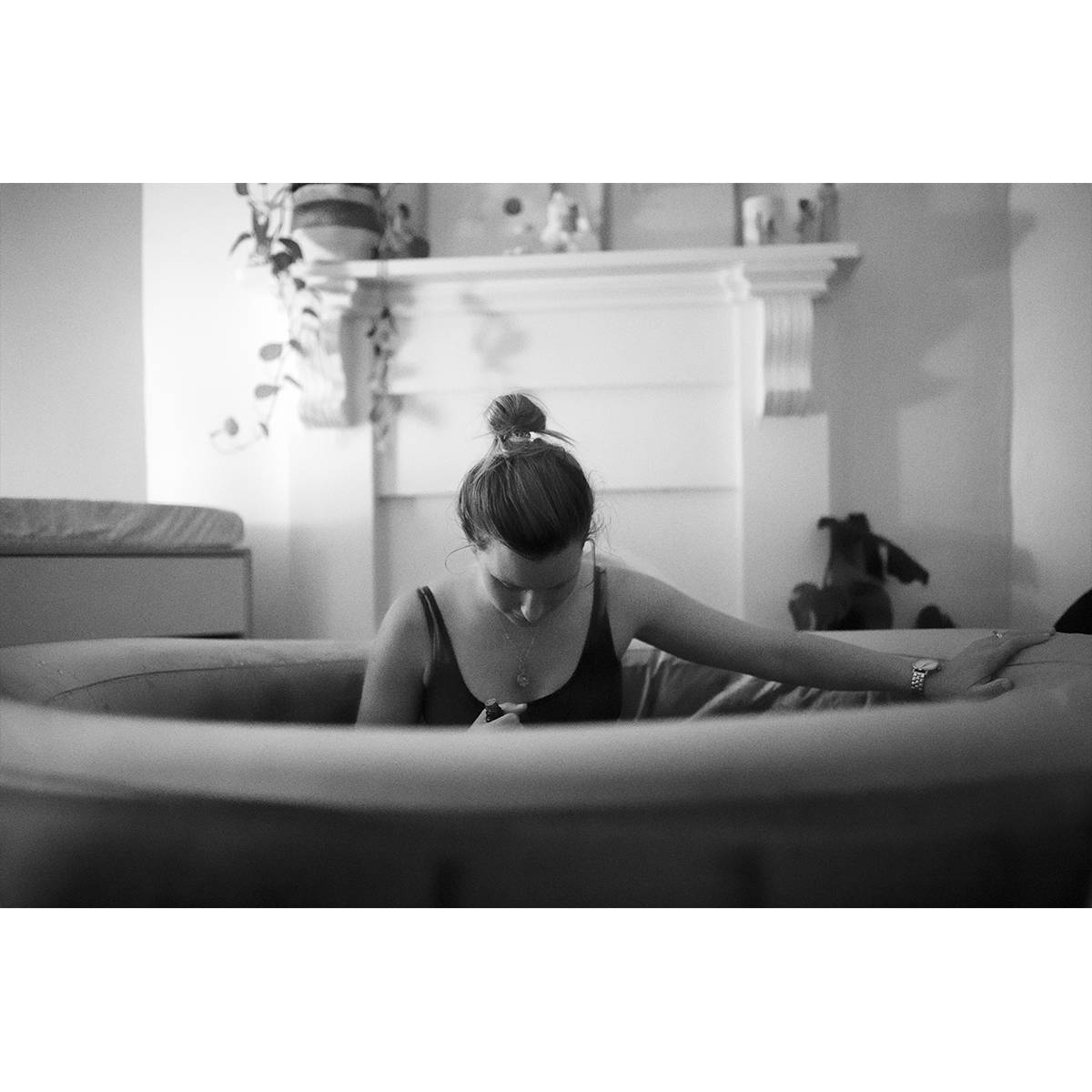 Post birth I popped my Clary Sage, Lavender and Frankincense blend back on, which helped to rebalance me, relax me, calm me and help my uterus contract back down.

I hope this blog post helps educate you around the amazing hormones you have at your assistance for your labour and birth, and the role that some simple strategies and tools such as essential oils can play!

We've selected 10 of the best essential oils to help support or act as a complimentary, natural form of treatment alongside other remedies that help treat mental illnesses.
Read More

What is the difference between ECO. Modern Essentials and doTERRA?

A frequently asked question from both our community and new members joining our community is “what is the difference between ECO. Modern Essentials and doTERRA?” It is a brand comparison which happens quite often and we want to give you some insights around this topic.
Read More

Vetiver helps us to connect back to the earth and receive emotional healing and guidance. An extremely relaxing oil that can be useful to help with insomnia and support us during times of lowered immunity due to overactivity.
Read More